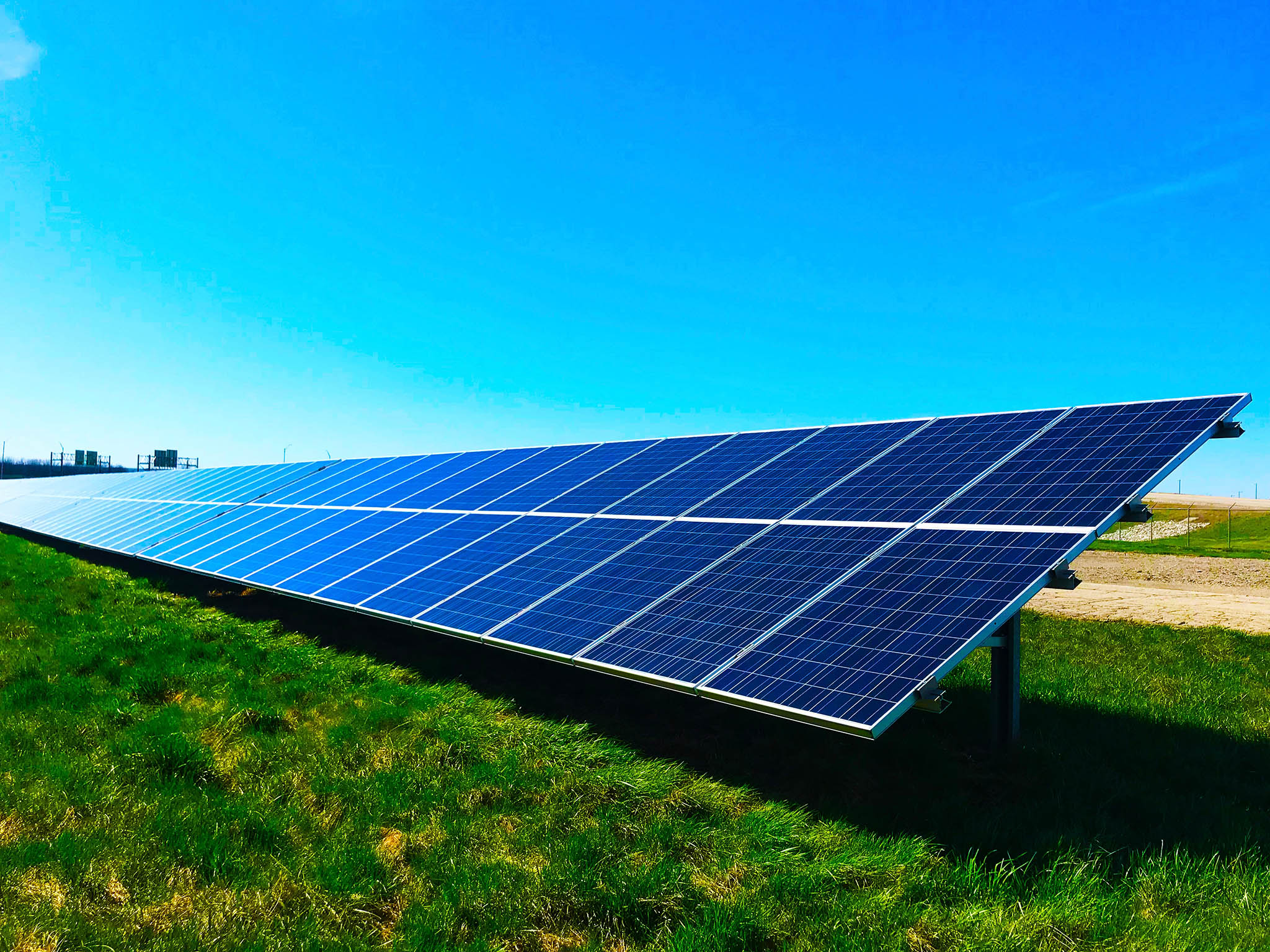 Solar Panels covert sunlight into Electricity. The key element involved in photovoltaic energy is something referred to as solar radiation, which initiates force behind the system’s operation. There are three kinds of solar radiation. The first is Direct Radiation. The sun’s rays follow a direct path to the solar panels and there is diffuse radiation. This kind is of radiation is indirect because it is scattered by clouds and molecules in the atmosphere as it travels through them. The third and last type is reflected radiation. This refers to sunlight that has been reflected off of an obstacle such as water or snow before striking the solar panels.

Thin-film solar panels are an extremely new development in the solar panel industry. The most distinguishing feature of thin-film panels is that they aren’t always made from silicon. They can be made from a variety of materials, including cadmium telluride (CdTe), amorphous silicon (a-Si), and Copper Indium Gallium Selenide (CIGS). These solar cells are created by placing the main material between thin sheets of conductive material with a layer of glass on top for protection. 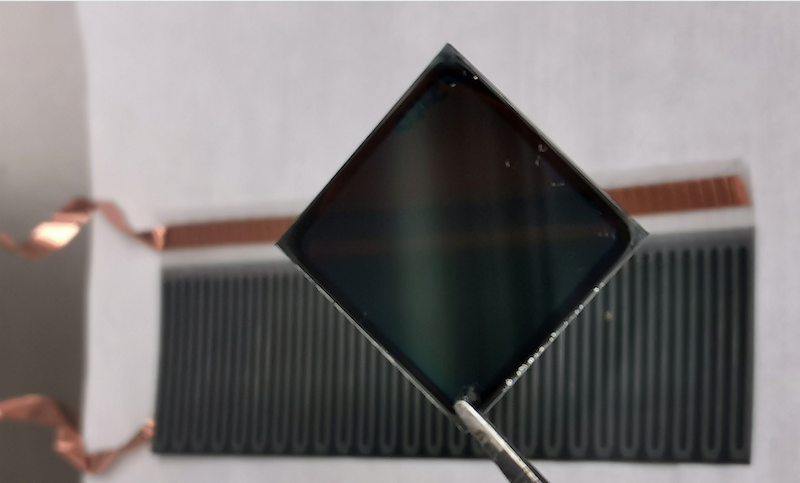 Solar panels generates solar energy which is completely clean, it produces no air pollution, no water pollution, and no greenhouse gas effects.

It also reduces the need for finite resources.

Solar water heaters are also called solar domestic hot water systems which is cost-Effective to generate hot water for your house. This is used to be installed on the Roofs. They can be used in any climate, and the fuel they use is Sun which is free. 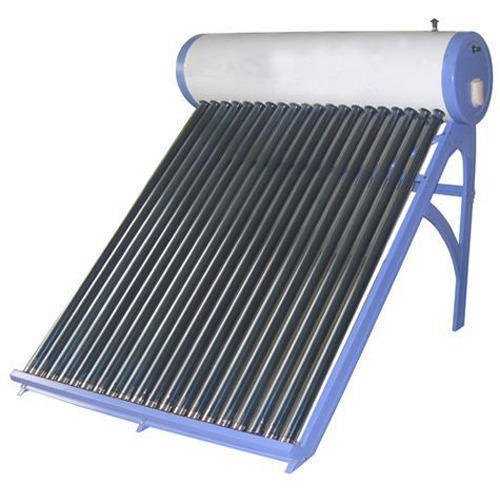 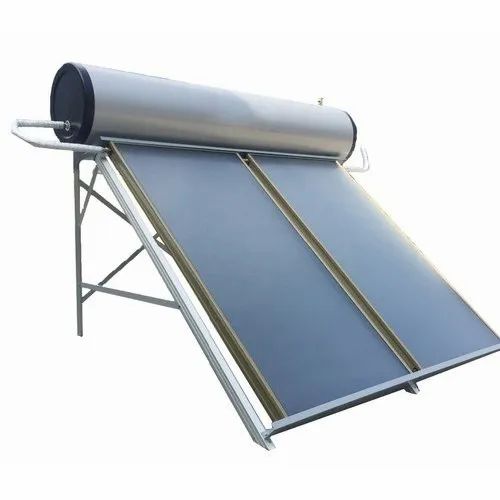 02. THE EFFICIENCY OF THE COLLECTOR ON HIGHER TEMPERATURE IS HIGH

03. CONVECTION AND CONVECTING LOSSES ARE LOW

10. PROVISION OF A HOT WATER FACILITY FOR 350 DAYS A YEAR

Solar Street Lights maintain maximum utilization and minimum loss of available energy. The plenty of solar energy available during the day time is stored in a solar cell and the stored energy is used to glow the street lights during the whole night.

01. Solar street lights are independent of the utility grid .

02. The operation costs are minimized.

Solar pumps run on electricity generated by photovoltaic (PV) panels from the collected sunlight as opposed to grid electricity- or diesel-run water pumps. Generally, solar pumps consist of a solar panel array, solar charge controller, DC water pump, fuse box/breakers, electrical wiring, and a water storage tank. The operation of solar-powered pumps is more economical mainly due to the lower operation and maintenance costs and has less environmental impact than pumps powered by an internal combustion engine . Solar pumps are useful where grid electricity is unavailable or impractical, and alternative sources (in particular wind) do not provide sufficient energy.